Jesus Through Historicity and Science 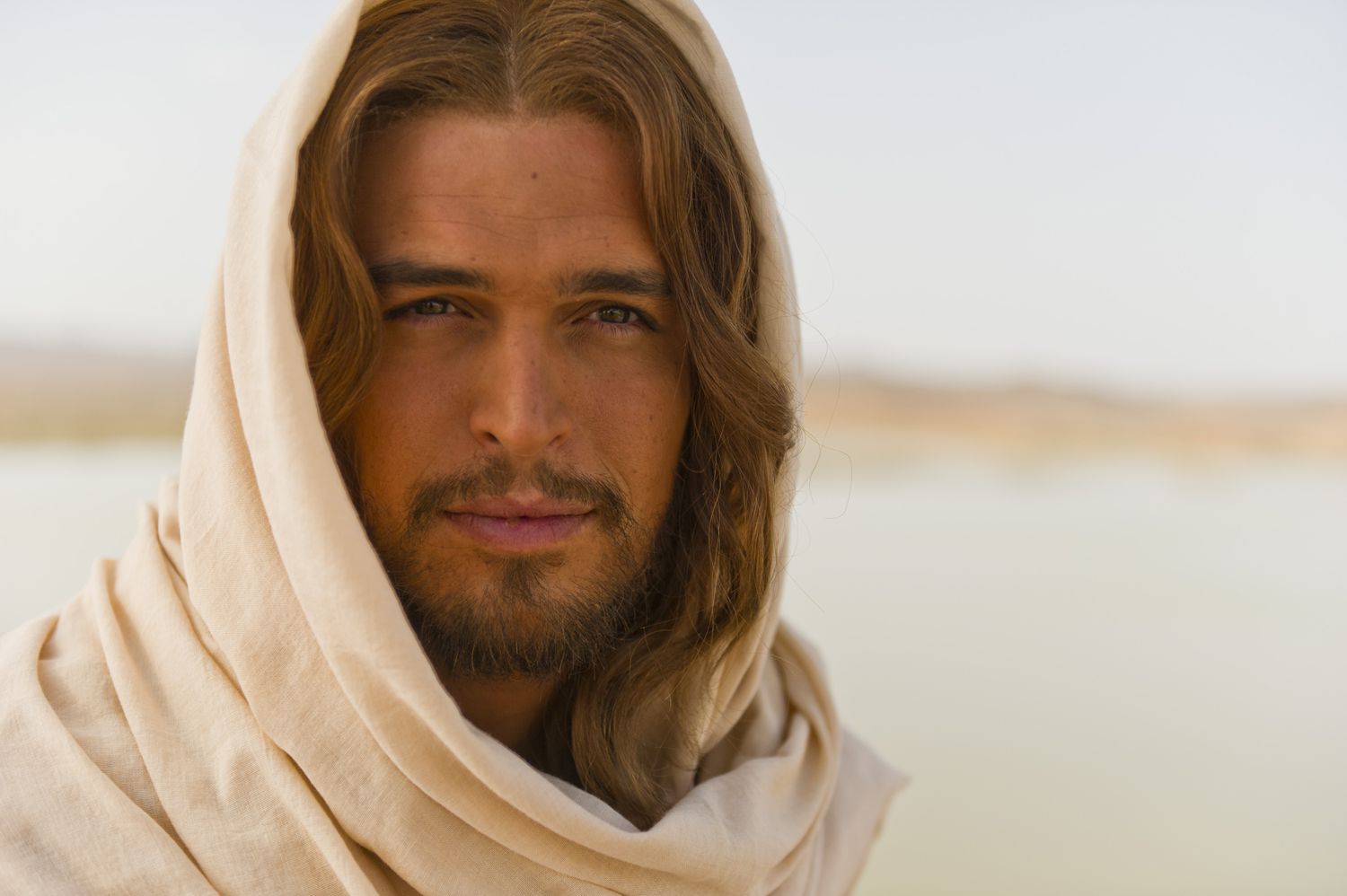 Accounts of the birth, crucifixion and resurrection of Jesus Christ (c. 5 BC-AD 33), described in biblical prophesy (written between 1450-430 BC), the synoptic gospels (Luke, Matthew and Mark, written between AD 50-90), the Gospel of John (written c. post AD-90), Epistles of Paul of Tarsus (AD 5-67) (written between AD 50-60), and the Dead Sea Scrolls (written c. 335-100 BC) the mystical chris, to name a few, have been the subject of historical and scientific intrigue for centuries. Since the so-called “Age of Enlightenment” (18th century) when skeptics began to question if Jesus had in fact even existed, historicity (based on archaeology and history) and science (based on biology, chemistry, and physics) have become more essential than ever to substantiate textual sources (e. g. sacred scripts, Gnostic writings). Consequently, four key areas must be explored: The “Historical” Jesus, the virgin birth, the crucifixion, and the resurrection. When we consider the birth of the two men, they were both born through miracles. Jacob’s wife Rachel was not able to bear children. It wasn’t until after Jacob already had ten sons by other wives that God opened Rachel’s barren womb and Joseph was born (Gen. 30: 22-24). Likewise, Jesus birth was an even greater miracle as he was brought into the world through the virgin Mary by the Holy Spirit.

In their youths, both went to Egypt. After the Magi came to visit Jesus an angel appeared to Joseph (Jesus earthly father) in a dream and told him to take his family to Egypt. Herod, king of the Jews, had devised a vicious plan to kill all boys two years old and under in accordance with the time he had learned from the Magi that Jesus may have been born. Joseph, on the other hand, was sold into slavery by his brothers and taken to Egypt when he was about seventeen.

Dreams were an important part in the lives of both Joseph and Jesus. Joseph had dreams in his youth showing God’s purpose for him. He also interpreted the Cupbearer’s, the Baker’s and Pharaoh’s dreams that led to a change in the entire lifestyle of the nation Egypt. The interpretation of Pharaoh’s dreams resulted in the sparing of misery and death for many people. Jesus’ earthly father had a dream in which he was told to get his family out of Israel so that their lives would be saved. Jesus also had visions of the future as recorded in Matthew 24. By His life, the course of all of humanity will be changed and a grand multitude of people’s lives are spared from misery and suffering. God sent both Joseph and Jesus to save people. Joseph saved the Egyptians as well as his own family from starvation – physical life. Jesus offers eternal life to people of all genealogies. They both became servants. Joseph became a servant for Potiphar and in a sense a servant for all of Egypt and Israel later in his life. Jesus made himself nothing. The very God and Creator became human and took on the nature of a servant. Jesus told us thatt the greatest among us would be our servant.

Both Joseph and Jesus began their intense ministry or life’s work at the age of thirty. They were both despised because of their righteousness. Joseph’s brothers responded very harshly when he told them of his dreams of the sheaves of grains and the stars. When Jesus came into his hometown the peoples response toward Him was not kind either:

“Then they scoffed, He’s just the carpenters son, and we know Mary, his mother, and his brothers-James, Joseph, Simon, and Judas. All his sisters live right here among us. Where did he learn all these things? And they were deeply offended and refused to believe in him. Then Jesus told them, ‘A prophet is honored everywhere except in his own hometown and among his own family. ‘ And so he did only a few miracles there because of their unbelief” (Matt. 13: 55-57).

Joseph, through his wise advice saved multitudes from starvation and suffering. Jesus miraculously fed five thousand people. Joseph stored grain which is used to make bread products. Jesus told the crowd that it was not Moses that gave the bread from heaven but His Father who gives the true bread of life. “I am the bread of life. He who comes to me will never go hungry” (John 6: 35 NIV). They both remained humble and unspoiled by the glamour and wealth that could have been theirs. They showed love and compassion to Jew and Gentile alike.