How can i Invest in a Movie and Make money With a Movie? 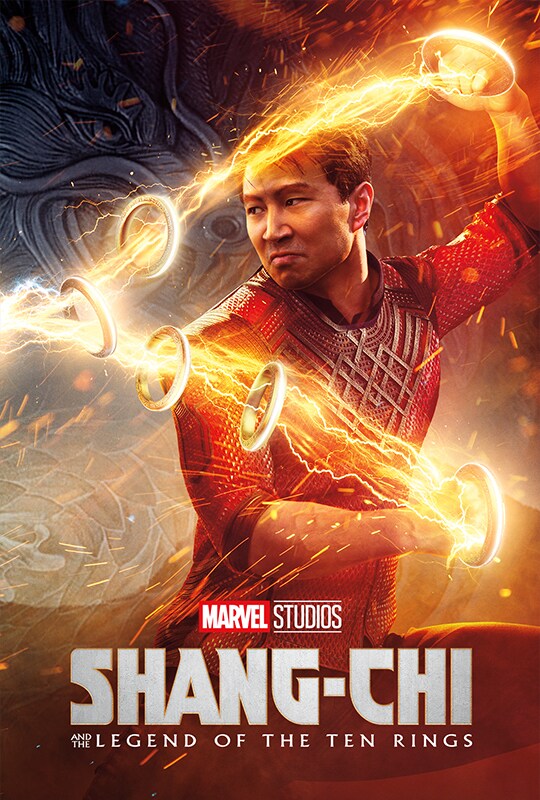 In your search for a movie project to invest in, you can simply search the internet using the key words “how to invest in a movie” and you will get a good start in your search. You will find a myriad of different articles, relating to this topic and associated topics. If you keep searching, you will find some movie projects with budgets that are within the realm of what you want to invest, and which have a story line that appeals to you. The term small budget in this article means movies costing under $300, 000.

You will also find investment opportunities for bigger budget movies, where someone sets up a company which is funded by a pool of small investors. The budget for the movie may be 10 to 50 million dollars, and you can invest only $50, 000 to $100, 000 if you wish.

It is most important to know that movies with budgets under $300, 000 actually have a chance of earning a much higher return than budgets costing in the multi millions. For instance, with a budget of 30 million dollars, the movie will most likely have to get a theatrical release to make a profit. Because of the limited number of movie screens available, getting a theatrical release is difficult, with strong competition from large Hollywood studios for those limited screens. On the other hand, a movie that costs $300, 000, can break even if it is shown on TV only once. With TV networks worldwide on the constant lookout for new movies to broadcast, it can be relatively easy to double or triple your investment with relative ease. Some movies costing under $300, 000 have made over a hundred million dollars. This type of return is rare of course, but it is possible.

For any movie to make money, the story must be interesting and captivating, and have something unique and special about it. Movies that are based on a true story have a higher chance of success. And here is smoothing very important to know. A good story is more important than big name stars, or special effects. You can verify this by checking the movie listings on TV. You will see movies you never heard of, yet they have big name stars. It is because they were actually box office flops. Yes, they are good enough to get on TV, but they may never break even.

One thing to look for in a low budget movie investment, is to see if the writer/director is putting their own money into it. The writer/director should have some past successes, such as some awards, and TV sales, even if they are just with short films. Most low budget movies are made by writer/directors who are moving up from short films to feature films. If they have already made some feature films, they are also likely to now be working on bigger budget films. The key is to find someone who looks to be a rising star, and to capitalize on their strong commitment to their movie3. Jet Li – Fearless. This 2006 marital arts movie is at the top of the list for a more serious drama oriented, historical, Wushu movie. Jet Li plays Chinese Martial arts Master Huo Yuanjia. Master Huo began studying martial arts by watching his father instructing other students. Huo goes from being less than competent as a kid; to developing his Kung fun skills, and defeating all of his rivals. This goes to his head, and he gets cocky. From Huo’s irresponsible fighting actions, he suffers tragedy. This tragedy leads to reflection and a change of attitude. Enter the European influence in China in the early 1900’s. Master Huo becomes the Chinese Boxing Champion, who defeats foreigners, to create pride among the Chinese people. This is a great movie, with exceptional martial arts action and fighting. You will also like the character, hate the character, then love the character. There is little humor in this film, but a great deal of drama, like a Greek tragedy. I have watched this film four times already, and never get tired of it. Rated: 5 chili peppers.

You may have heard that movie investments, especially low budget movie investments, can be very lucrative. This can be true, and you may be excited about investing in a movie, but not know how to find a movie project to invest in. You may also be wondering about what to look for in a low…